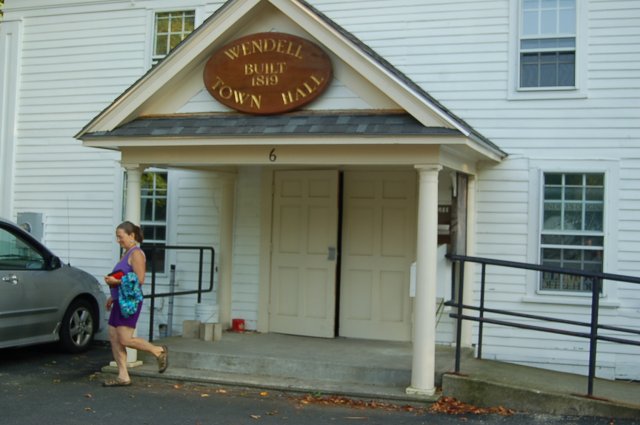 Wendell's "Good Neighbors" is a volunteer driven food pantry serving residents of Wendell and New Salem. They provide free food and information and referral services to other programs serving low-income individuals and families.

"Good Neighbors" depends on a large group of dedicated volunteers, as well as donations from the community. At present more than 25% of Wendell's residents are members of "Good Neighbors" with more people joining weekly. Donations are greatly appreciated and can be mailed to: